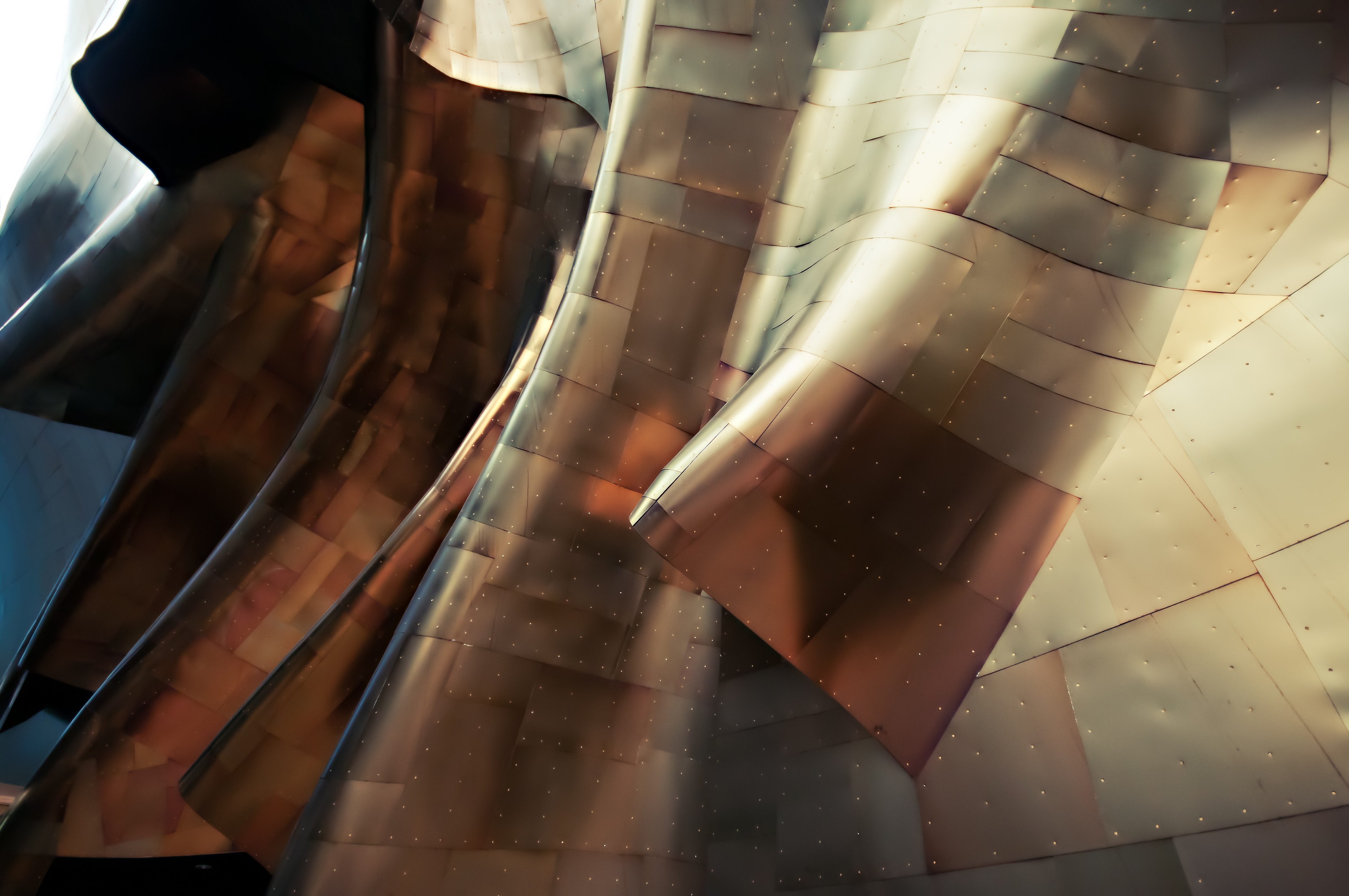 Have you ever thought about how translation agencies actually go about counting your texts before sending a price? Well, it can be somewhat of a science, depending on where you are located, what format the text is and what source language you are dealing with.

There are also countries in the world and also offices that will charge according to how much target text is written, but in most cases in the EU, when calculations are made, we are generally taking the source text , or the original text before translation into account.

Let’s start by talking about the three main forms of calculation. They are words, standard lines, standard pages and characters.   In the below, I will describe characteristics, advantages and disadvantages of each one in turn.

What is a word? What are the advantages and disadvantages of calculating translation costs in words?

First of all, it is safe to say that most freelance translators charge per word. This is quite a worldwide standard. Translations agencies will always pay translators per word and a freelance translator will normally indicate his/her prices as such. It is a very accurate way of counting texts and there is little discrepancy due to the fact that the term itself,”word”, is generally understood throughout the entire world and in every language. In addition, no matter what format the document is, there are never discrepancies on how a word is perceived. Therefore, it is no wonder that the words have become a standard for freelance translators.

However, there can be discrepancies. Here is where pricing gets tricky depending on what language you translate from. The word for “bathtub “is “Badwanne”in German, which is a single word. The word for bathtub in Italian is “vasca da bagno”. That is three words.  Hence, in this case, for Italian, you would be paying for three words and when translating from German or English, you would only be paying for one. And is it fair for the translator if they have to translate the word in German “Donaudampfschiffahrtsgesellschaftskapitän” (one word), into “Danube steamship company captain” (four words) ?

Attention: Word count can also vary depending on algorithm of the program that is being used to analyze the document. (Are two spaces considered a word?; are words in text fields, headers and footers being counted?; are numbers being counted as words?). Depending on what program you use and how that program is set is going to determine the results of your calculation. There will be fluctuation in one direction or the other.

Pros: Understood worldwide and seen as an international standard; is easily calculated with little room for logical error. Spaces are generally not counted, so there can be discrepancy in this respect.

Cons: It can be very complicated on the pricing side depending on algorithms; there can be a lot of fluctuation between count programs. Calculation by word can be very disadvantageous for either the customer or the translator depending on what language you translate from.

What is a standard line? What are the advantages and disadvantages?

This can of course vary from office to office so it is important to ask, but offices will generally consider a standard line to be 55 characters including spaces. So, in general, characters in the document are being summed up and subsequently divided by 55 to get a line count.

This can be a very accurate method of counting due to the fact that no matter what program you are using, a character, being the smallest unit available, will remain a character no matter what format the document is. There can be no discrepancies. The standard line is the norm for calculating translations in the German-speaking region of the world. This goes back to the above-mentioned translation of  the German word “Donaudampfschiffahrtsgesellschaftskapitän” (one word), into “Danube steamship company captain”(four words). Here it would be more accurate to charge by line. If you charged by word for German, depending on the text, it could be that you pay very little for a translation that a translator would have to sit for hours on. Hence, no translator would do the work.

On the other hand, charging by line when translating from Latin-based languages for example can be very disadvantageous for both agencies and customers. In the majority of cases, agencies will always pay a translator in words. A standard line can vary greatly as to how many words it contains. (The one word above is almost half a line). In general, a line should contain between 7 to 8 words, but in the case of Romantic Languages, you never can tell.  So, when charging a customer by the line and paying the translator by word, beware.

Attention:Many programs to determine line count consider empty cells of excel files characters (empty spaces). So if you have a lot of empty cells that might have a border around them, the count program recognizes these as characters that you might get charged for. The same goes for PDF files that are counted with line count programs. To get the most accurate line count, it is best to copy the entire text into a txt file, get rid of all the redundant spaces and then count the document.

Pros:  In the case of long words, it is an accurate way of pricing translations so it is within relation of the actual translation work at hand. There can be do discrepancy of how many characters a document has, therefore little discrepancy as to how many lines are being charged.

Cons: Can be very disadvantageous for agencies due to the discrepancy between lines and words. Depending on the format of the document, redundant spaces may be counted due to error. The buyer must beware of what a standard line from office to office. This makes purchasing a bit difficult to compare.

Standard pages and the advantages and disadvantages

The page or “cartella” as it is named in Italian is the standard for translation in Italy. You get charged by page. The only question here is:  What is a standard page?

In Italy, it is 1500 characters which amount to 27.7 lines and totaling approximately 210-230 words. This is a general indication of what the standard page is in Italy, but there are also offices that say a page is equal to a total of 30 lines, 1650 characters, and around 255 words.

Dealing with pages might be a good idea if doing translations that are of great volume with a lot of formatting and in the example above, when translating from Italian, where a single object in Italian can be “vasca da bagno” or contain words as long as “Esofagodermatodigiunoplastica”, it may be better to charge by page.

Pros:  If there is a great volume of text (hundreds of pages of text), dealing in pages might be an easier route and it may be easier to calculate volume discounts. Dealing with languages the number of words and world length fluctuate greatly, it might be a better route to go by pages.

Cons: Page count can fluctuate greatly as to how this is calculated and can lead to misunderstandings, as this is generally never understood. There is a great deal of discrepancy as to what an actual “page” is. It is very disadvantageous in the case of Asian languages due to language length.  A single page in Chinese could in fact be translated into three pages of English…

Typically, when calculations are done in characters is when Chinese translations are at hand.

The word for traffic light is 紅綠燈 in traditional Chinese or 红绿灯 in simplified Chinese. Written in the Latin alphabet, also known as Pīnyīn, the word is written hónglùdēng and can be pronounced as such. This conglomerate of characters is a combination of the words for “red”, “green” and “light” that translates into English as traffic light. Here, there are two words for 3 characters. The exact same word can also be written with 5 characters, namely 交通信号灯, or jiāotōng xìnhào. I guess this technically means traffic signal and not traffic light, but they are the same thing and I think know what I mean.

At the same time, 中文 is the term for that language “Chinese” that is pronounced ”Zhōngwén”. Here we have two characters for a single word in English. When translating from Chinese, due to such fluctuation of the character and word length, this is the only way that you can fairly make a calculation. Here, there is no doubt.

In conclusion, is it better to calculate by word, line, character or page? Well, I guess it depends what language you are translating from and into, how much you have to translate and what you feel comfortable with and what you are used to. It is up to you to decide.