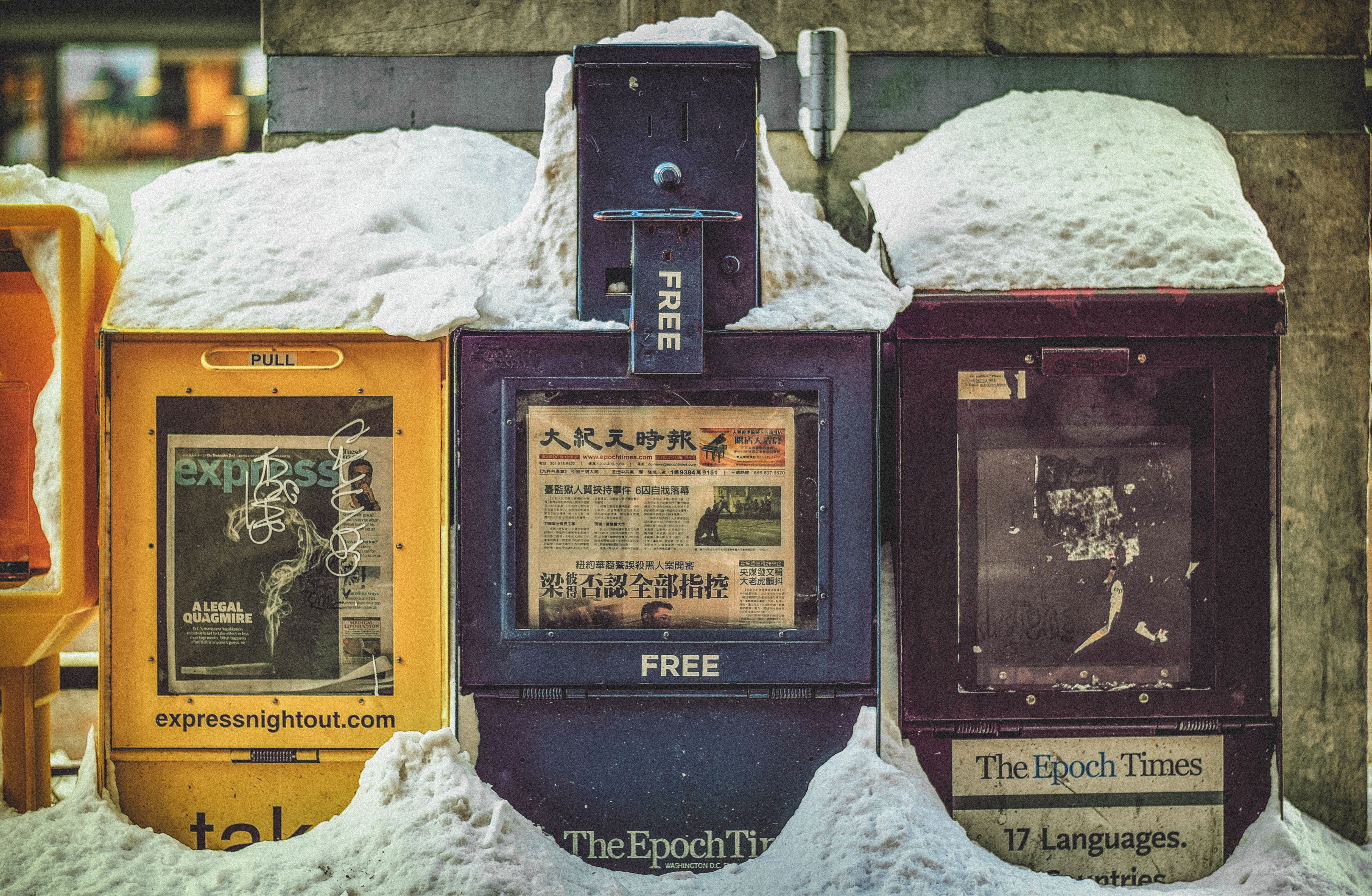 Desktop publishing, also known as DTP in English or in French PAO (publication assistée par ordinateur), can be a wonderful thing. It enables documents to look beautiful and impress your customers with presentations, brochures, prospects, catalogues, etc. Concerning translating print files, it is possible to translate any type of document. If the file you want to translate is in any type of electronic format at all, it can be translated. This includes typical Microsoft applications or also files such as PDF, Indesign, Quark or FrameMaker. In fact, computer programming files such as HTML files or even computer software can even be translated directly. Anything can be translated. The question is how.

Always keep in mind that a professional translator does not actually use the file you give them for translation. The file you give gets imported into a program that enables the translator to view both the source and target texts alongside each other, keep terminology consistent, and ensure quality. In addition, the text is portrayed in a standardized format so fonts and font sizes during the translation process can be disregarded. If programming language or software applications are being translated, the tags, strings, menus and programming language are also hidden during the translation process, allowing the translator to simply concentrate on the text at hand without having to view anything else unnecessary.

A word processing file is just about the easiest thing to translate, Microsoft applications, for example, can be easily imported into a translation interface program. What happens if you have scanned document? Well, the best thing, if possible, would be to use an OCR program to make a conversion into Word for example, and then translate the document. It would be very important though to make sure that the original scanned copy is used during the proofreading process to ensure that there are no errors.

In the case of PDF files, it can also be advantageous to run them through an OCR program depending on the format and the purpose of the translation. It is always less expensive to translate a document that has been converted with OCR, but if you are planning on pasting the text into another DTP program, it might just be easier to translate the original source file to begin with.

If the format and layout of your file are very complicated – this is, for example, usually the case when catalogues are translated – here, it would be easier to translate the original print file. In the case of Indesign, these files have the extension INDD. The translation agency would convert this document into an IDML file (mark-up language files) and this is subsequently converted into an XLIFF file (XML Localization Interchange File Format). This sounds like a complicate process, but in fact, it only takes a few minutes. After the XLIFF file is translated, it is reconverted into Indesign.

Although keep in mind, that there are challenges involved when dealing with the above-mentioned process. First of all, most translators do not own some of these DTP applications and are not able to look at the files themselves. Normally, they are supplied with an XLIFF file by the agency and a PDF as a reference. It is a pity, but there are a lot of translators out there that do not even look at the reference files. In addition, the XLIFF files that they are provide with, in many cases, are broken up into segments and surrounded by lots of tags (computer programming that is shown as a small graphical depiction in the translation interface. If there are a lot of them, these can confuse the translator). Under certain circumstances, these segments, which usually consist of single sentences, could even be in a different order in the XLIFF file in comparison to the original file. This forces the translator to either find out the order of the sentences using the reference file or just translate sentences randomly without having the full context. Naturally, this can lead to translation errors.

Most agencies will convert the XLIFF file back to the original DTP application, make a PDF out of it, and send it back to the translator for another look before sending the final document to the proofreader. This helps prevent errors from being made.

Another challenge entails the need to extensively convert files for the above-mentioned process. There could be issues such as not all the text being imported properly, font problems, and layout problems, etc. These DTP issues are all things that have to be repaired after the translation process is complete. Here is an example: Let us say that a text field was big enough for the German text, but seeing that English is a bit long, in the translated file, you would have to manually go in and make the text field larger and in some cases even change the layout.

All in all, if you translate the original document, despite the challenges, it does save a lot of time. And depending on how much your graphic artist costs, it is surely less expensive to pay the agency that little extra to translate your print files.

But, depending on the application and your budget, it is always cheaper to translate a normal word processing document or application. Here, you have the advantage of the translator being able to view your document from the very beginning. In addition to that, the translation process is not associated with as many steps in general and therefore, take place more rapidly with less room for error.