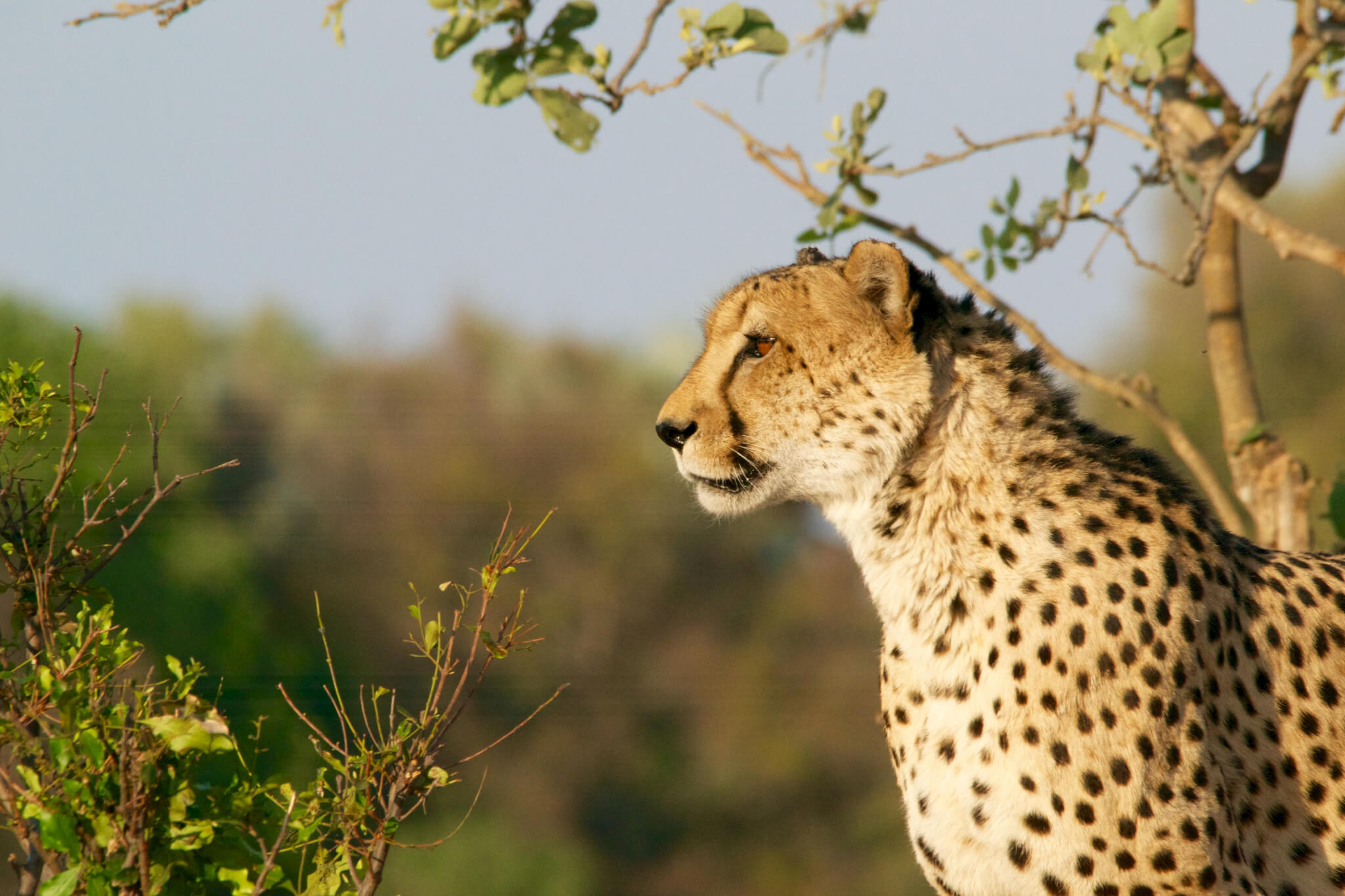 On a daily basis, language service providers are continuously confronted with the question of how quickly translation can be performed. So how quickly can a translator translate?

The work of a translator is often highly underrated. This has to do with two factors. Firstly, since there are applications that provide machine translations very quickly in order to give people the gist of what a text is about, many conclude that translators also work in such a fashion and at such a rapid speed. This is far from the truth. Although machine translation has come a long way and made a lot of progress during the past few years, in the case of complex texts, it is still considered relatively useless in the eyes of good translators.

Secondly, because there is so much text and information available everywhere, the value of text itself has depreciated in the minds of many. For example, although this blog posting may only be about one page long, hours of thought and work have gone into it. Just think of how complex and how long it takes to write a user manual, just to have the user glance at it and throw it away in the majority of cases.

Generally, the speed at which translators are capable of working depends on a variety of factors ranging from the complexity of the text to be translated as well as the format of the document. At the same time, a good point of reference would be to think of how long it would take to simply type the source text itself without putting any thought into it. In saying this, I truly mean using a typewriter for merely copying a document.

Everyone types at different words per minute. For example, how long would it take you to type a 20-page document in your own language and ensure that there are no errors? In saying that, imagine that you are not just blatantly typing the text as quickly as possible, but actually putting a great deal of thought into every sentence, conveying each idea from one language to another. Afterwards, you have to proofread the document, not only for grammatical errors, but also ensure that the source text has been properly translated into the target text. This is no easy task.

However, there are things that can aid translators in order to increase their speed. Voice recognition software, for example, has gone leaps and bounds over the past years and is compatible with many computer-aided translation tools (CAT tools). Depending on the type of text, this type of software may help the translator to overcome typing barriers.

As mentioned in previous posts, there are also translations that contain a large amount of repetition. If this is the case and the translator is working with CAT tools, this should indefinitely speed up the translation process.

Another important factor entails how well the translator knows and understands the subject matter they are translating. Obviously, when translators have to look up words on a constant basis, this may slow down the translation process quite a bit. However, if they are familiar with the subject matter and fall back on terminology that they know very well, this can contribute a great deal to being able to perform translations very rapidly.

Generally, professional translators have an output ranging between 2000 – 3000 words a day, but there are translators that can translate far more.

Therefore, the best answer to the above question is as follows: “It depends on the person translating, how well the text is understood, how quickly the translator can type and how little sleep he/she needs.”