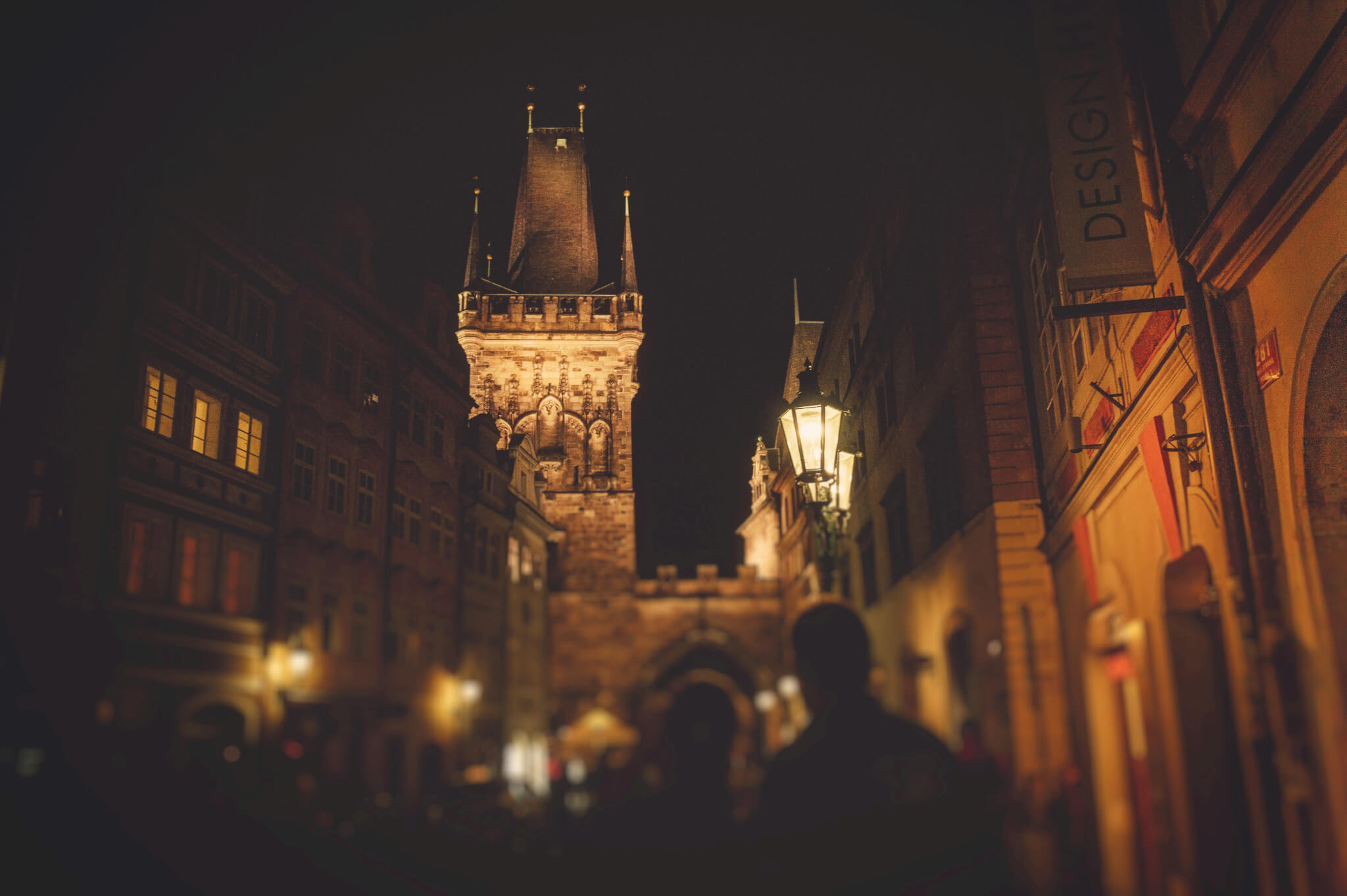 Many people believe that terminology lists are only composed of very difficult technical terms that should remain constant throughout the translation. This is basically true, but terminology lists can do so much more for translators, especially when “easy words” that are frequently used in a translation are entered into the list.

Why? This is because terminology lists can be used so avoid translation errors too.

First, for those that may not be familiar with working with terminology or CAT tools in general, let’s have a look at just what terminology lists area and what function they serve.

A terminology list in its most basic form is a list of words with their translation written in a spreadsheet, such as an Excel file, for example. There are also more complex terminology lists that also contain definitions, their abbreviations, definitions and explanations. But, in order to keep things simple, let’s just image that a terminology list is a simple list containing two columns. In column A, you have the term in the source language (English for example) and in column B, there is the target or language of the translation. This could be Italian for example.

In order to be systematic and create an efficient terminology list for a translation, the translator could do a quick analysis of the text before the translation process begins and usually, it is possible to notice if certain word keep repeating over and over again. There are also a plethora of electronic means to ascertain if a text contains a great deal of words that repeat. My general rule is that if a single word is repeated more than 5-6 times within a single text or group of texts, this word should be added to the list.

What does this list do? When it is imported into a CAT program (Computer Aided Translation program), this program assures that these words are always translated as they are specified in the terminology list. If one word tends to have another meaning, the translator can make the decision to deviate from the list, but the CAT tool reminds them if the word has been translated differently, indicating this as being a potential error at the end of the translation during proofreading and quality control process. So in a nutshell, by having a terminology list, you can fully ensure that the word in column A is translated into the word in column B.

Particularly in the case of technical translation, I take this a step further as a form of quality assurance. There are a lot of words that repeat in languages, even if they are not difficult to translate. For example, the words “yes” / “no”, “left” / “right”, “up/down” as well as “hot/cold”.

How does help to enter these terms into a terminology list? By doing this, it is possible to avoid silly translation errors and avoid missing translations, especially if you are working on strings that look very similar.

An example of a technical text_

“Turn the crank up.”

Such strings, can be tedious if you have to translate thousands of them. It is for this reason that this “terminology method” is quite effective. I am explaining this in a very simple way, but this method can be taken to great extents and made quite expansive.

Terminology lists can also be used in this way for proper names in order to ensure that these are translated properly. This ensures that the names of companies and proper names are always spelled correctly. A good example would be in the case of legal translations. Here, the name of the company as well as keywords denoting the contracting parties (e.g. “Supplier” and “Customer”) should absolutely be put into a terminology list. Numbers and measurements can be entered into terminology lists

The most important thing is to be creative and to expand on this very basic idea. In the long run, it will surely better the quality of your translations.