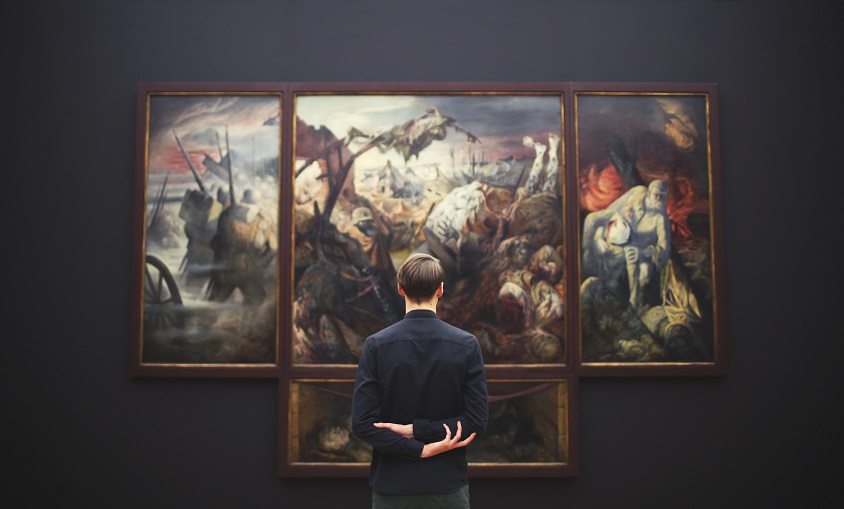 Is translation a form of art? Just how creative do you have to be to do a translator?

Translation is the art of taking text written in one language and transferring all the ideas of this very text and writing it another. You may be surprised, but there is a quite a bit involved with doing that. Well, if it is done well, that is. On the one hand, the translator is responsible for taking the concepts of the original text he is translating from, otherwise known as the source language, and communicating those every one of those concepts and ideas using the language he/she is translating into, otherwise known as the target language. In doing that, the translation also has to sound authentic, not as if it were just a mirror of the source language. It should sound like it had been originally written in the language the text is actually being translated into from scratch.

One of the most important things for a translator in this respect is to know the exact purpose of the translation in order to adapt the register and various nuances and ideas. For example, you might say that the product has “great properties” or “characteristics “ in the case of a translation of a technical analysis of a product, but if it were a marketing text in a magazine or catalog, you would probably say, “The product has great features!” Marketing translation should make the text jump out at you, but still retain the same “idea” of the source text, whereby technical translations should always be clear and concise, which tends to sound a bit dry and straight forward. Translating the ideas in one language into the same idea in the other can be very difficult, especially if the source and target languages are not related to one another. There are many sayings in languages that just cannot be directly translated into another. Here is an example: Translating “I am so hungry, I could eat a horse” would not work in a language/country where people are primarily vegetarians due to a dominant religion, for example. There is certainly a way of expressing that idea, but you would certainly not talk about eating horses.

Just as in the case of authors of literary works, translators all have a different writing style and vocabulary preference. If there are already certain vocabulary requirements, the customer has, it I possible for the translator to uphold this terminology. If no preference is specified, the translator has to work according to the best of one’s knowledge and belief. So, do you like Ernest Hemingway or do you prefer Steven King? Some people love the one and despise the other. It is a matter of taste. The same goes for translation. Hence, some people like John Doe’s work as a translator, but others do not care for his translations.

Of course, in contrast to an author, the translator still has to translate within the confines of the source text, so he/she cannot make up the content of the target text and it is not up to the translator to make a Hemingway work out of an inexperienced author’s text. At the same time,  the translation should sound as if it were not a translation. When language is translated, there is a certain freedom. On the one hand, the text has to be correct, contain no grammatical errors and also be an accurate translation. On the other hand, the text should also sound good and meet the requirements of the purpose at hand. Writing a marketing presentation like a technical manual, for example, would be boring. Therefore, marketing translators text to translate a little more freely to put a little bit of pep into their translations.

Along with dealing with the translation of the text and all the nuances associated therewith., the translator is responsible for retaining the format of the original document. That is no easy task in the world we live in today. There are many application and many different types of files, programs and hence, a lot of different formatting options, which can, in part, be very complex.

Thanks to modern computer-aided translation software ( also referred to in the translation industry as CAT tools), it is now possible to retain the format of almost any type of file format without a great deal of effort on the part of the translator. The respective file is simply imported into the program and the translator is able to work right from translation interface where the translation at hand is written next to the source text to allow for a high level of readability and a great overview. This also reduces the room for error with relation to if you try working with the source document directly. In short, using CAT tools, it is not necessary to write over text and strain your eyes looking at different fonts and file formats. The CAT tool interface, one a file has been imported is always the same, showing the source text on the left and the target text the translator writes on the right. There are also many quality assurance functions built into almost all CAT tools on the market that go a step further than mere spell checking, but actually indicate inconsistences within the source and target texts, for example making sure that numbers are the same or that punctuation in the source text is the same as in the target text if applicable for the language at hand.

To answer the question on if translation is an art. If the translator is a good one, it very well can and should be.